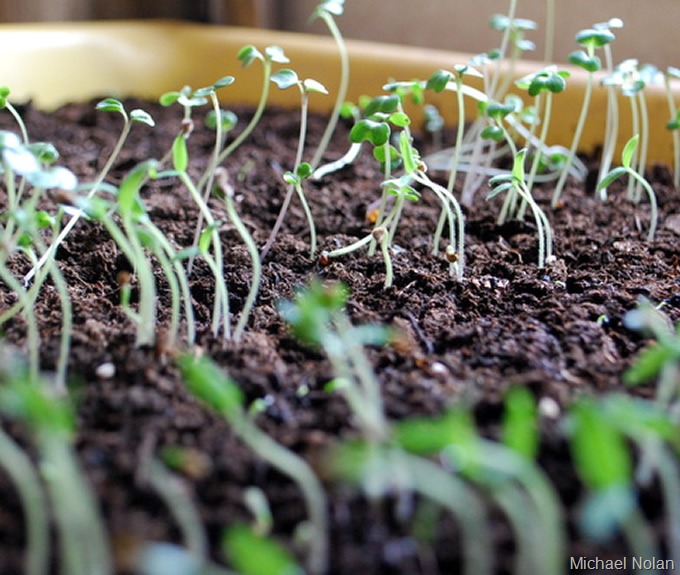 Here are a few excerpt from this excellent article from Organic Consumer’s Association regarding genetically modified food. What do you think?

Between 1994-2012, the number of acres in the U.S. planted in GMO crops has grown significantly. Today, 169 million acres—almost half of all cultivated U.S. farmlands—are now growing GMO crops.

But despite the proliferation of GMO crops, we’re now seeing increased demand for non-GMO seeds. This is partly because farmers are growing frustrated with having to buy more and more pesticides and herbicides for GMO crops, as weeds and pests grow increasingly resistant to products like Monsanto’s Roundup…

Although anti-GMO campaigners narrowly lost 51%-49% in both states, large genetic engineering and food corporations were forced to spend over $70 million ($12 million of which was illegally laundered by the Grocery Manufacturers Association in Washington).

America’s organic consumers and natural health advocates invite you to join us in this decisive battle to drive GMOs off the market and make the great transition to healthy and sustainable food and farming.

Click here to make a donation to this cause, the Food Fight of Our Lives.