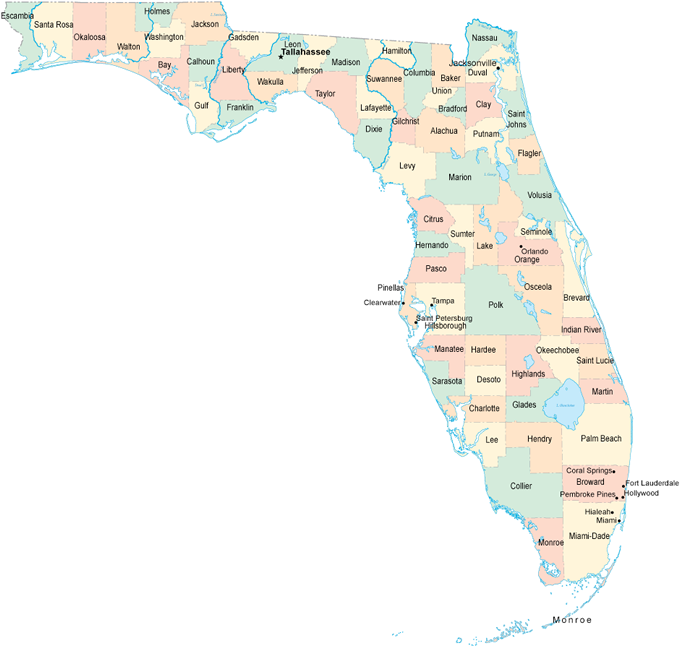 “We used to own our slaves. Now we just rent them.”

The words of a farmer to famed journalist Edward R. Morrow in 1960 are a haunting reminder that we are not so far removed from our past as we might think. More than a thousand migrant farm workers in south Florida have been freed from slavery in the past 15 or so years. Actual slavery, not just tough working conditions. When you are held and forced to work against your will, beaten and locked away in guarded enclosures at night, you’re not a free man.

The life of the tomato field worker is improving overall, but there is still a great deal that needs to be done.

What Can You Do?