What Do Community Gardens Mean for Global Change? 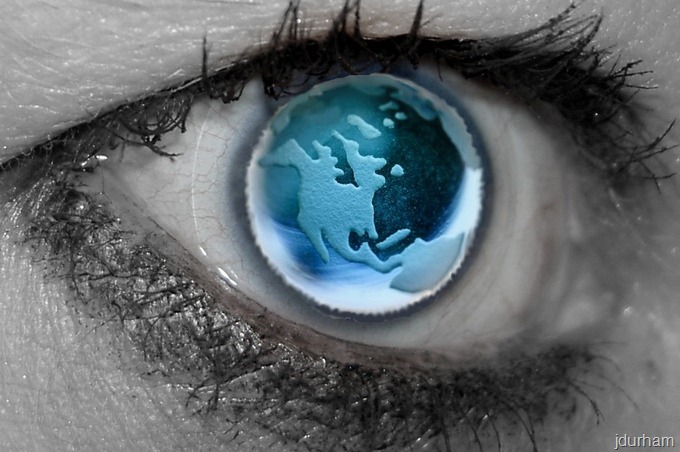 The concept of community gardening has been around for centuries, long before our society made them the cool thing to do. We know they afford individuals and families in urban areas the opportunity to grow their own food when it otherwise might not be possible due to the space restraints of city living, but what do community gardens mean for change on a global scale?

To answer this question, you really only need to look as far as your nearest community garden. I will use the one I started in NW Atlanta a few years ago as an example. When I started that garden back in 2009, there was a lot of interest but also a lot of trepidation about getting started from neighbors who had little to no experience with food gardening. With more than a little coaxing and coaching from me along the way, 15 families took part in the community garden that first year, over half of whom had never grown their own vegetables before.

A few years later and you could drive through that same neighborhood last summer and see houses all along the streets dotted with gardens in containers, gardens in raised beds, even gardens that take up large portions of yards.  This from people who just a few years ago knew nothing at all about how to grow a garden. In less than five years a large percentage of that community became gardeners, and the number has been steadily increasing since 2009.

I have no reason to doubt that the trend will continue upward in that small neighborhood just as I have seen it happen elsewhere around the country. It only takes one person, one family, one neighborhood, one city…

Previous post: Planting Fruit Trees: How to Plan Your Yard