What Does Genetically Modified Mean?

If you’ve been on the Internet at all, you’ve probably seen the phrase “genetically modified” or GMO bandied about. Some of the reports can be quite scary, so we’ve broken it all down for you here in an easy-to-understand way. 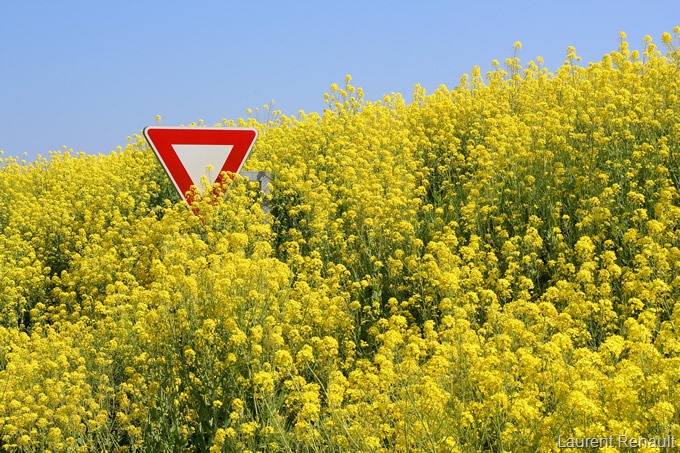 A Genetically Modified Organism (GMO) or Genetically Engineered Organism (GEO) is one in which the genetic makeup (DNA) of that organism has been scientifically modified to achieve certain specific traits. While genetic modification is used in several different areas of scientific study, we will focus on the effects GMO and GEO have on food.

Genetically Modified foods or GM for short are made from GMOs. They were first introduced on the market in 1996 and currently include such common crops as soybeans, corn, canola, rice and cotton seed oil. It is interesting to note that the United States is the largest producer of GM crops with 93% of all American-grown soybeans, cotton and canola being of the genetically modified variety.1

What GMO means to You

Here in the United States we are late to the party when it comes to learning about genetically modified food. In Europe and throughout the world, the public outcry against so-called “Frankenfood” has been so tremendous that farmers have burned GM food crops and seeds alike. In 2010, Haitians committed to burning seed donations made by Monsanto in the wake of the devastating earthquake in the region. Peasant farm leader Chavannes Jean-Baptiste called the donation “a new earthquake” and called for a march to protest the company’s presence in Haiti. Monsanto has a long history of genetic engineering of crops as well as patenting their GM and GE seed strains. Often these seeds are “Roundup Ready”, meaning that the seed will not be killed by the application of the toxic herbicide Roundup, also produced by the Monsanto company (who incidentally also created Agent Orange).

While there may be a general consensus in the scientific community that GMO and GE foods pose no health risks to humans, the same has been said for aspartame and even saccharin at different points in history and both have been proven wrong.

Another of the risks associated with the planting of genetically modified seed stock is that cross pollination has been proved to contaminate heirloom seed stock and because of Monsanto’s patents on such things as soybeans, corn and alfalfa, any farmers not growing Roundup Ready crops are being sued successfully for doing little more than saving their own seed as they have done for generations.

Thank you! THank you! Thank you! For posting this. I preach all the time about GMO’s and i get “the look” (deer in headlights) from most people. I will defiantly spread this around. Thanks again.

I’ve been browsing online more than 4 hourts today, yet I never found any interesting article like yours.
It is pretty worth enough for me. In my view, if all site ownerrs
and bloggers mmade good content as you did, the internet will be a lot more useful than ever
before.

Next post: Urban Farming: Creating a Food Forest in a Food Desert.