What Is An Heirloom Vegetable Plant? 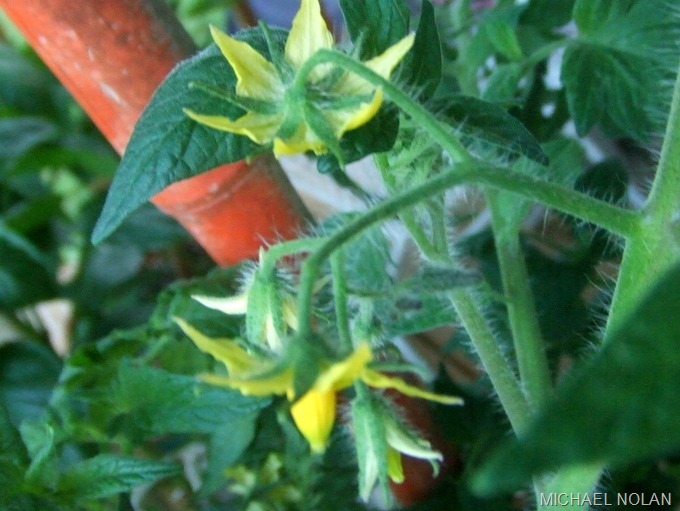 In recent years, as more people are returning to the money saving pleasure of growing their own food at home, we are hearing more about heirloom vegetables. Whether you are buying heirloom seedlings to grow yourself or heirloom tomatoes at a roadside stand, there is no denying the draw of the often misshapen produce that tastes like heaven.  But what is an heirloom plant and why is it different from anything else that you can buy at the grocery?

It is generally accepted that an heirloom plant is one that has been grown in an open-pollinated environment*. That means that the plant was pollinated through natural means outside of a science lab. Further, heirloom plants are often those that have been grown in home gardens for generations and many of them have interesting stories that go along with them. What is debated is whether a “true heirloom” is one that has been handed down through the generations or one in which the cultivar is of a certain age.

Once upon a time, there was a mind-numbing array of vegetable varieties from which to choose. A 1915 sales letter from Haven Seed Company in California listed seed from nearly 80 varieties of heirloom tomatoes for sale and those plants were widely grown at the time. Now, thanks to monoculture growing and a perceived need for tomatoes to be uniform in size, shape and color, there are few varieties grown at all and in any larger agricultural operation those varieties are hybridized versions manipulated in a lab.

With the new resurgence of home gardens and a passion for flavor, texture and organic growing techniques, heirloom plants are becoming more readily available than they’ve been in decades.

*note: heirloom fruit trees are propagated by cuttings and grafts and not via open pollination.

I would like to know where I can buy heirloom tomatoes online.

That’s a great question – we have seeds but don’t sell the actual tomatoes. What part of the country do you live in?

Next post: What is Food Security? What You Need to Know